PLEASE NOTE! All our services and Bible Studies are held in Russian with English translation provided.

Liturgy followed by Shabbat Service: 10:00 am

We believe in the Scriptures – Tanah (Torah, Prophets, Ketuvim) and the Teachings of Yeshua and his tulmidim. These Scriptures are the inspired Word of the Most High G-d. We also believe in the unchangeability and power of the Divine Law (Torah), which was and is the basis and condition of the eternal Covenant between G-d and His people Israel. We also believe that the Teaching of Yeshua from Nazareth does not cancel, but affirms the Law of G-d (Torah) and reveals its spiritual depth and meaning.

We believe that Yeshua is the promised Messiah – the Messiah of Israel, He is the hope of Israel and the Light for the enlightenment of the Gentiles (Goim). As the Anointed of G-d, He lived a righteous and sinless life (Tzadik), according to all the requirements of the Torah. He died and rose from the dead, according to the Scriptures. He has been given all power in heaven and on earth; we also believe in His return in glory and power. Through the Atonement work of His righteous Life, death, and Resurrection, we have Salvation. We believe in the Divinity of Yeshua; He is the Word of G-d – the Living Torah through which everything began to be. The meaning of the name Yeshua is Salvation. 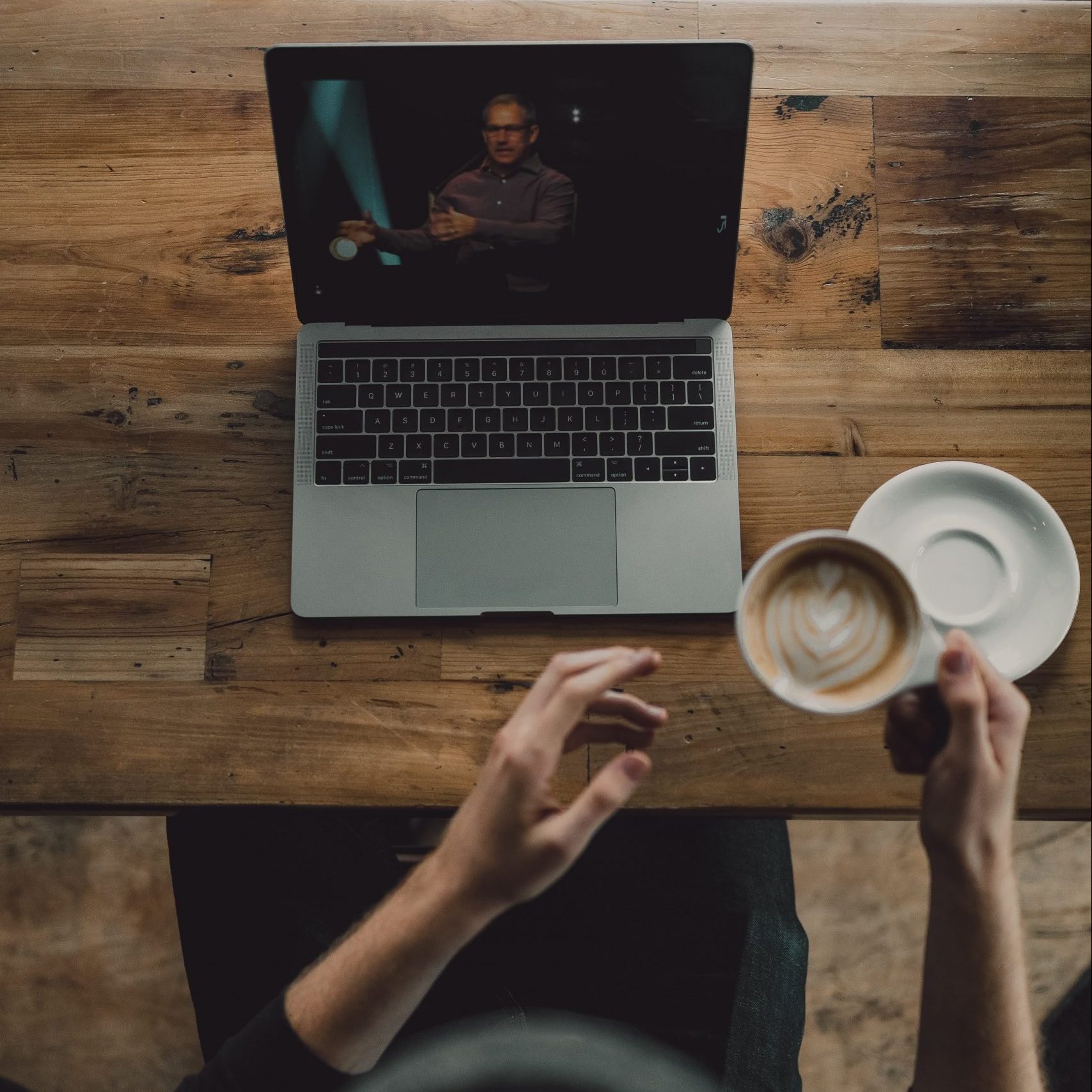 Join us for Shabbat Services We are saving you a seat

Every Saturday at 10AM 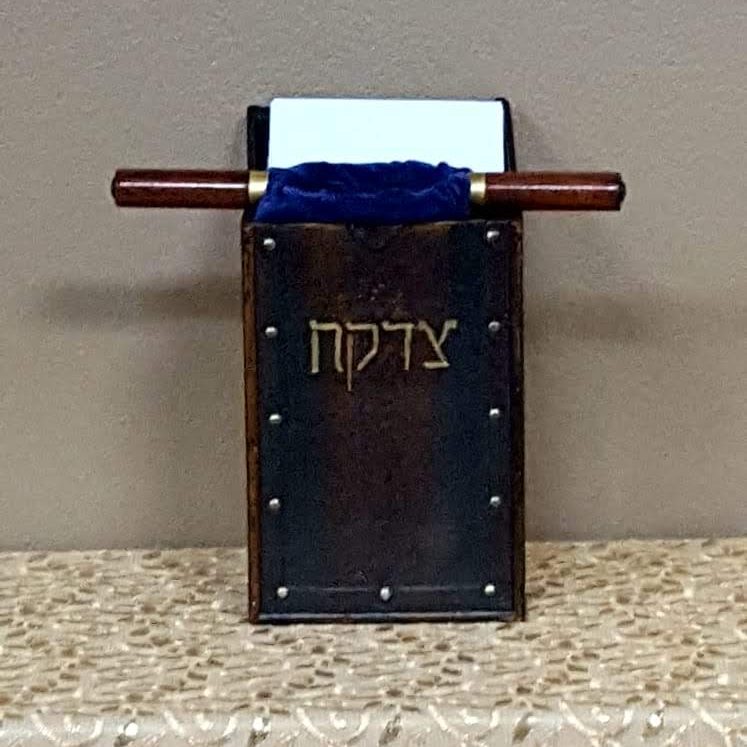 All payments are securely made through Paypal. 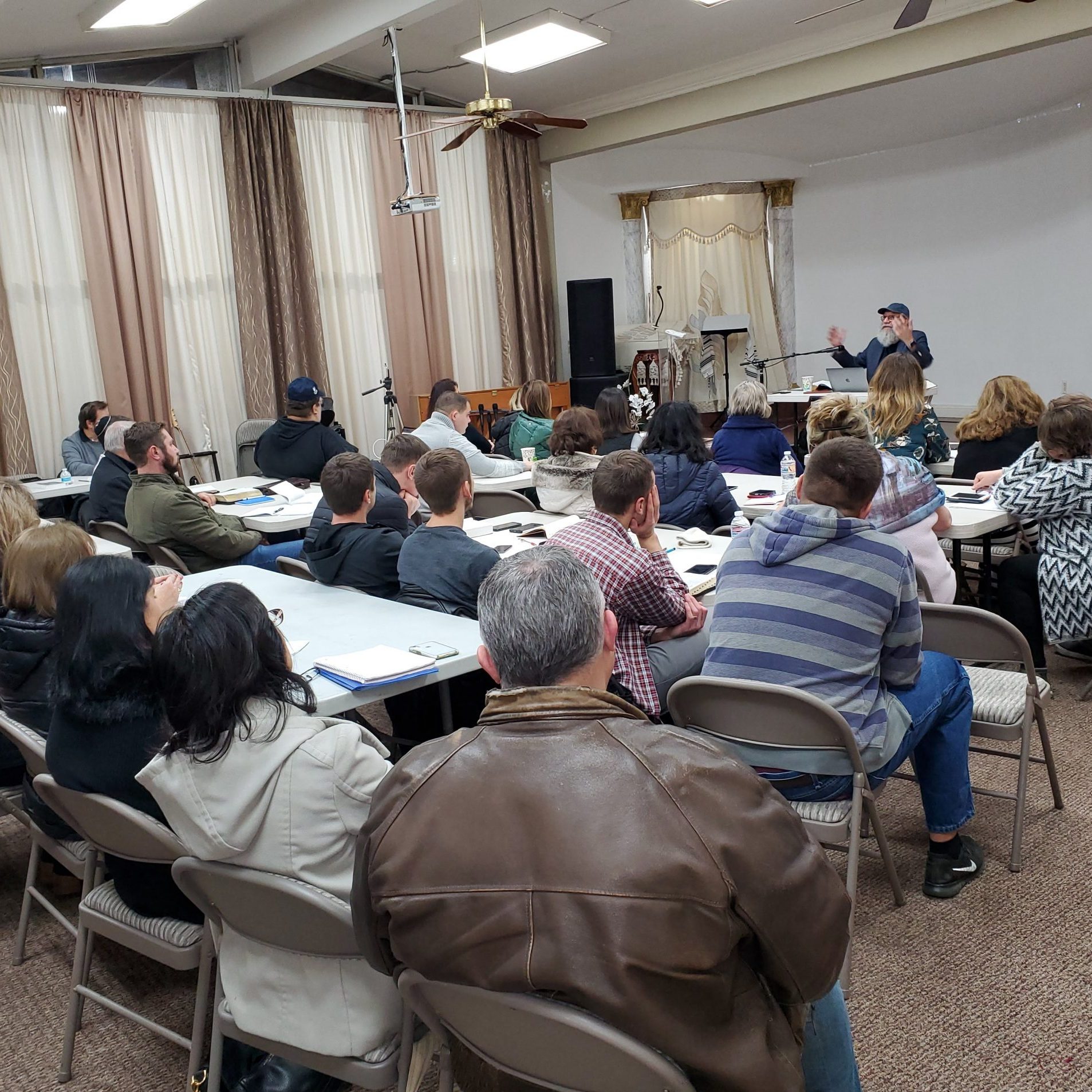